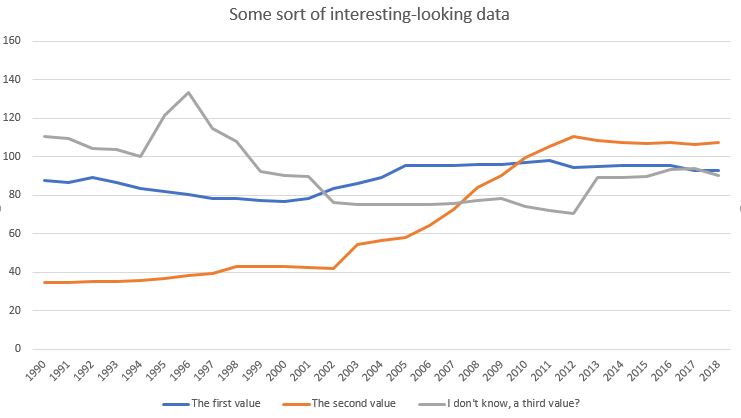 A media release will not be necessary, according to the National Centre for Inference Assumption and Conjecture (NCIAC) today.

The think tank released figures that, whilst informative, were not particularly newsworthy, according to Senior Policy Conjecturist, Beth Joly.

Joly said that although this information was very important, and should be read by all people everywhere, the media simply would not pick it up.

“It’s not interesting enough for the media cycle of today’s society. Honestly, investing money in circulating a media release would be like throwing cash into the wind,” she said.

“If you want to waste money, there are better ways to do it. Even though this data is incredibly important, it would just go nowhere and nobody would see it.

“It’s so unimpressive I’ve forgotten what it is about. It’s something about the water, right? That’s important. But who’s going to read a news story about water?”

NCIAC Intern, Jimmy Prosper said that a release should be put out anyway.

“It’s a matter of morals, isn’t it? Shouldn’t we have something out there anyway? The world needs to know!”

Despite internal pressure, NCIAC has not put out a media release about the data.