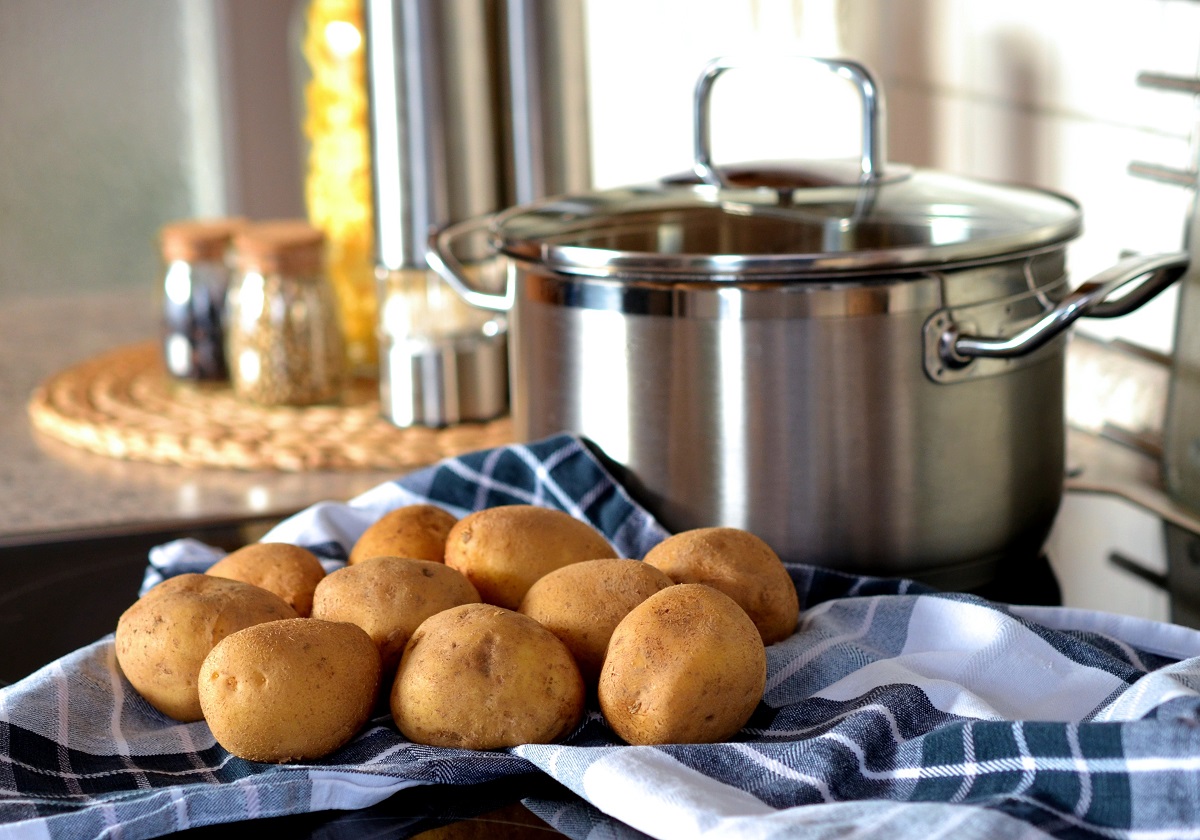 After a week and a half of searching, the source of a bad smell emanating from the kitchen has been found, according to the National Centre for Inference Assumption and Conjecture.

After eliminating an untold number of potential sources, the culprit was found to be an old leftover casserole in a container with a faulty seal.

NCIAC Chief Executive Officer Grace Mushroom said that the owner of the casserole had come forward in confidence after it had been found, saying they had forgotten it was in there.

“The owner of the casserole said they had made a beef-based meal for dinner on a Sunday night, and had brought in the leftovers to eat for lunch on the Monday,” said Ms Mushroom.

“Unfortunately this person had then been invited to lunch by their colleagues on the Monday, and had thus not eaten the casserole.

“The person expressed to me great disappointment in their own ability to keep track of leftover meals, and was in fact part of the internal taskforce dedicated to finding the source of the smell.”

The casserole is understood to have contained a milieu of vegetables, herbs and spices, including potato, mushrooms, peas, broccoli, turmeric and ginger.

As head of the temporary internal taskforce, NCIAC Chief Weatherologist Hal Ibutz said the approach to finding and eliminating the source of the smell had included a number of strategies.

“Firstly, the team wrote an email which was sent to all NCIAC staff. The email requested that any old food be removed from the shared refrigerator,” said Mr Ibutz.

“Our second strategy was a notice designed using the latest clip art, including a cartoon image of a person with a peg on their nose, requesting the removal of all old food.

“Finally, after a week and a half of bad smell, the taskforce sent an email to all staff requesting that everything be removed by midday on Friday as the entire refrigerator was to be cleaned.

“This final stratagem proved most effective, as it resulted in the disposal of a large number of food items, including some old fruit (durian, bananas and kumquat) and a half finished bottle of tonic water suspected to have remained in the fridge after a staff Christmas party.

“The Refrigerator Aroma Elimination Taskforce is relieved to have found the source of the smell, and the owner of the casserole has been identified, but will remain unnamed.”

Mr Ibutz confirmed that no action would be taken against the owner of the offending casserole.