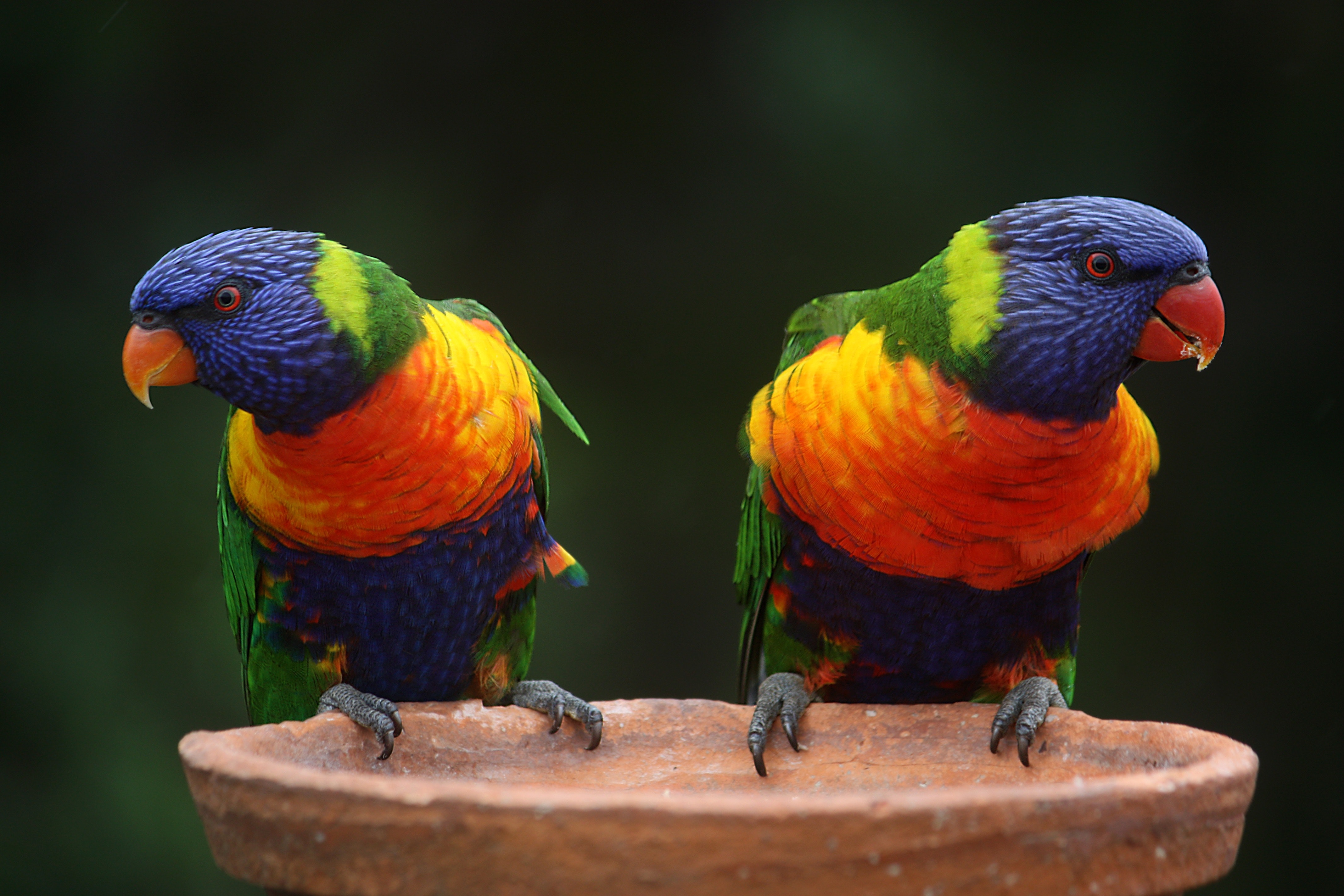 Native birds should be protected from exposure to outlandish fashion choices.

The announcement of cat containment zones is positive, but the idea could be expanded to other things, such as fashion faux pas, said NCIAC today.

NCIAC Senior Fashionista Opinionista Gadberry Haversham said that consideration should be given to naming areas where coats that touch the ground should only be worn in the privacy of people’s homes.

“We have a duty to protect this country’s wildlife, including native birds, from the dangers of loud fashion choices,” said Mr Haversham.

“This could extend to other dangerous fashion statements, such as wearing an outfit with both horizontal and vertical stripes.

“An exception could be made for outfits wherein the vertical and horizontal stripes were intersecting on the same item of clothing, such as plaid or tartan.

“And what about people wearing scarves with more than two colours? They should be free to wear these things in their own homes but for the sake of our native birds they should not go outside.”

Mr Haversham admitted that some considerations would have to be made.

“If the owner of a scarf of many colours is willing to pay for a backyard enclosure so as to allow their scarf to play outside and enjoy the sunlight, then they likely pose no danger to local wildlife.

“While we’re at it, could we explore the idea of keeping the use of unpleasant words to indoor areas? I have lost track of how many times somebody has said the word ‘fart’ on the street in front of me and it has simply ruined my day.

“I don’t want our native birds exposed to that either.

“Somebody walked past me the other day and said ‘expunge.’ I had to take a shower after that.”

Mr Haversham is available for media comment, provided enquiries do not include the word ‘sphincter.’