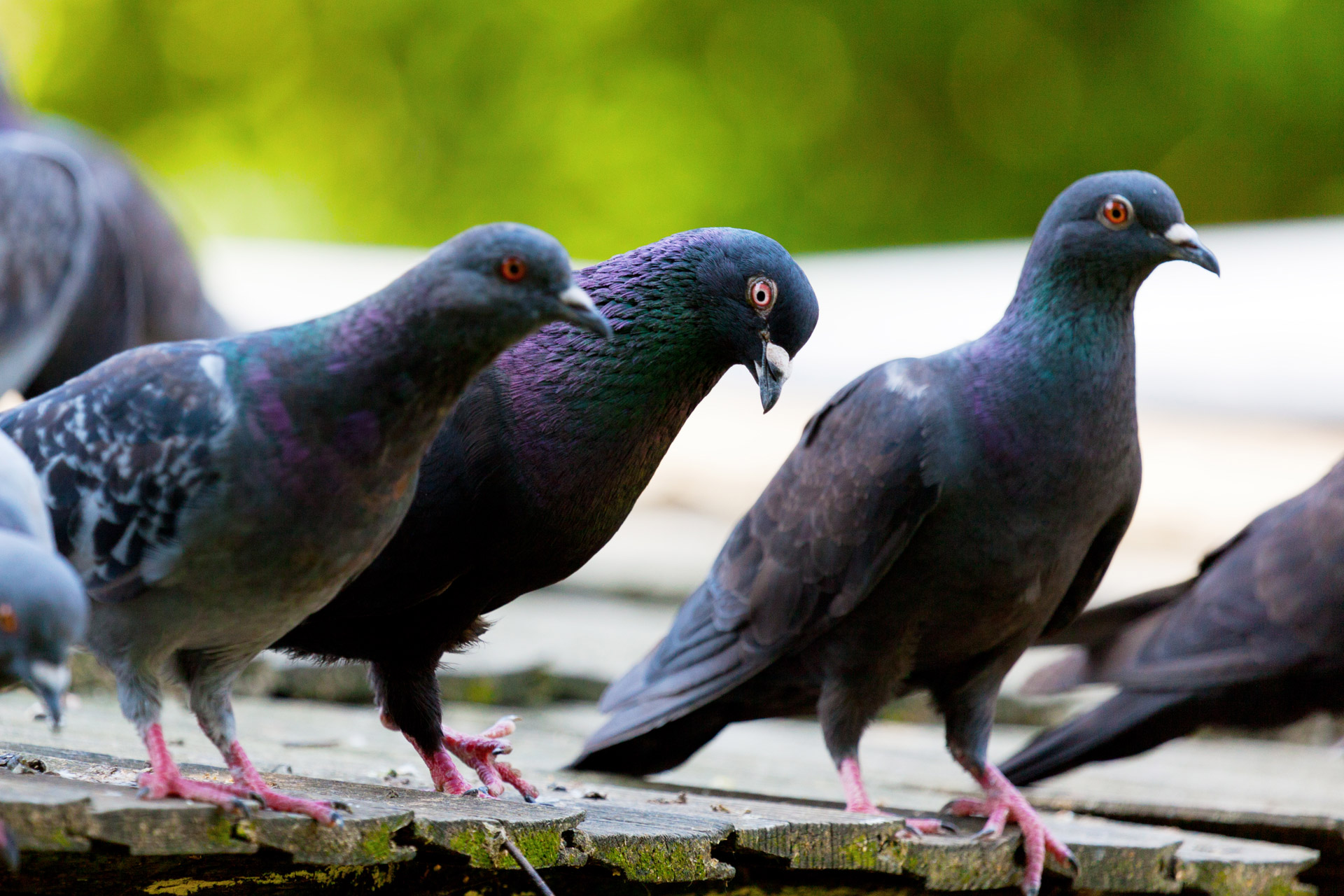 Surely he can’t keep up interest in this activity for much longer.

The National Centre for Inference Assumption and Conjecture (NCIAC) has today released opinions regarding the man sitting on a park bench talking to pigeons outside its office window.

The man arrived around 10:37AM and remains seated as at 2:49PM, sparking interest from NCIAC.

NCIAC Chief Executive Officer, Grace Mushroom, said that the length of time for which the man has sat at this bench should be cause for concern.

“He’s been there for ages. Has he not run out of old bread to feed the pigeons with? I am concerned,” she said.

“Surely he can’t keep up interest in this activity for much longer. Is he not bored?

“I can’t imagine the pigeons are providing very interesting conversation for him either. What is keeping this man there?”

Despite colder weather in the area, and growing visible dissatisfaction from the pigeons, the man continues to make one-sided conversation and distribute small pieces of (presumably old) bread.

Man on the street, Dale Phillips, confirmed that the man had been there for longer than is usual.

“I was just walking back to the office with my afternoon coffee. Who are you again?”

Ms Mushroom thinks that this matter should be brought before a higher power.

“I don’t know who is responsible for this sort of thing, but surely somebody should ask this man to leave.

“Is this a local issue? Whoever manages this park should be notified.