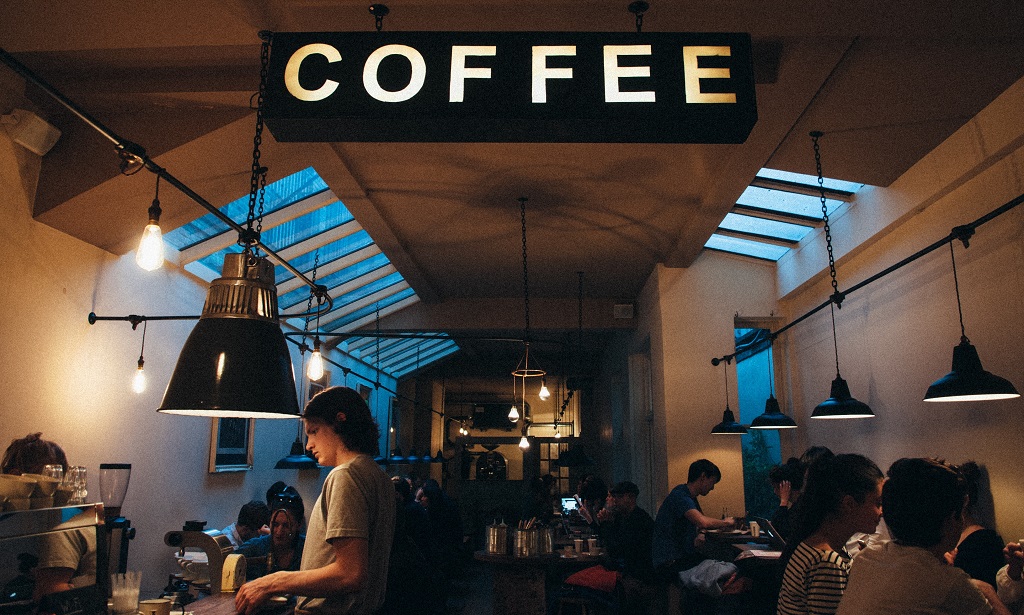 Deadpool 2 is a fun and enjoyable film, but it doesn’t accurately portray the struggles of running a small business, according to the National Centre for Inference Assumption and Conjecture.

The film, headlined by charming actor Ryan Reynolds, includes a section wherein the main character Wade Wilson (under the nom de plume Deadpool) hires a small group of heroes to complete a job.

NCIAC Film Analyst Dr Fledgling Sands said that while it was a bucket of laughs, the film had not conveyed the difficulty of registering a business in order to legally trade, or of balancing overhead with capital expenditure.

“During the X-Force scenes, while I was indeed laughing and enjoying myself, I was still waiting for the film to portray Mr Wilson (Deadpool) scouring the internet for information about which forms he needed to fill out in order to legally make a profit,” said Dr Sands.

“The scenes involving Mr Wilson (Deadpool) interviewing potential members of X-Force made me laugh harder than when my friend dropped his ice cream onto the head of a passing duck late last year, but it was never made clear whether the potential members were being hired on an ongoing basis, or whether they would be operating as external consultants.

“It saddens me that the scene about Mr Wilson (Deadpool) deciding whether to use money set aside for capital expenditure unexpectedly for hiring workers must have been cut for time, as I’m certain that must have been a very funny scene.”

NCIAC Chief Executive Officer Grace Mushroom said she hoped to see an extended cut of the film, presumably later in the year.

“An extended version of the movie would undoubtedly address some of these concerns, whilst allowing for more comedic scenes, such as Mr Wilson (Deadpool) spending six hours drafting a one-sentence mission statement, or weighing up the pros and cons of marketing his services through a pre-made website,” she said.

“It is important that films, even films as enjoyable as Deadpool 2, contain an accurate portrayal of what it is like to run a small business.”

Dr Sands continues to laugh whilst thinking about the scene where Mr Wilson (Deadpool) has the legs of a small child.